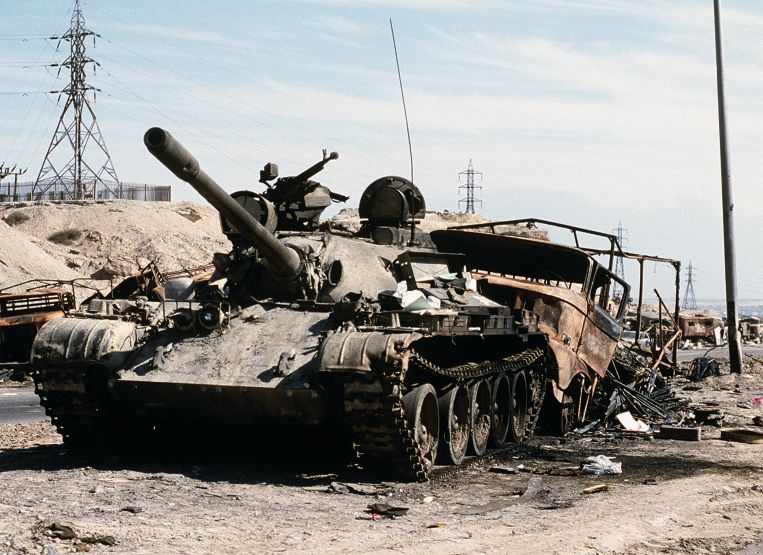 It’s one of those tragic oddities you might remember from a high school history class. One of the biggest battles of the War of 1812 was fought at New Orleans on Jan. 8, 1815. It turned out to be a big American victory in a war that saw only too many U.S. reverses. So, good for us, right? Except the Battle of New Orleans occurred over two weeks after the Treaty of Ghent ended the war. With no telegraph or telephone, let alone email or texting, the word didn’t cross the Atlantic Ocean from Belgium before the British and Americans collided at New Orleans.

“THE KILL CHAIN” –by Chris Brose

What implications do the Covid-19 outbreaks in Northern Triangle prisons have for both health and security?