On a retainer basis, BR McCaffrey Associates will provide strategic planning support to clients (to include CEOs, Board Chairmen, and senior corporate leadership).LEARN MORE

General McCaffrey is exclusively represented by the Washington Speakers Bureau. Through his speeches, he provides a steady assessment on the leadership challenges that face complex organizations.LEARN MORE

This Document Archives is a contained list of hundreds of media events and PDF documents that are frequently requested by speakers and individuals. Don't see a document you're looking for, reach out to us.LEARN MORE

McCaffrey commanded B Co 2-7th Cav in Vietnam during 1968-69.  In this series of video interviews, veterans of the company share their perspective of the battlefield leadership of then Captain Barry McCaffrey.
Captain McCaffrey was on his third combat tour at age 25.  He would be wounded for the third time while commanding this Air Assault Company of the 1st Cavalry Division.
1st Sergeant Emerson Trainer was an enormously experienced field combat leader. He had served in the same B Co 2-7th Cav in the Korean War.  He also would be wounded for the third team leading these terrific soldiers. The soldiers loved and trusted him. At age 35 he was the “Old Man” of the company.
The soldiers were mostly teenagers or younger than 22.  Almost all were draftees….. even though draftees comprised less than 25% of the total troop population in Vietnam.  These troops were incredibly courageous, aggressive, quick to protect their buddies, smart and physically fit. Combat was relentless and violent. We lived like animals and dug like moles.
The company operated alone on the battlefield but was supported by incredibly effective US artillery, attack helicopters, and US Air Force fighter-bombers.
These soldiers have stayed together in association for 50 years.  Every two years we gather at the Vietnam Memorial and remember those who were killed…. and all those who protected each other. 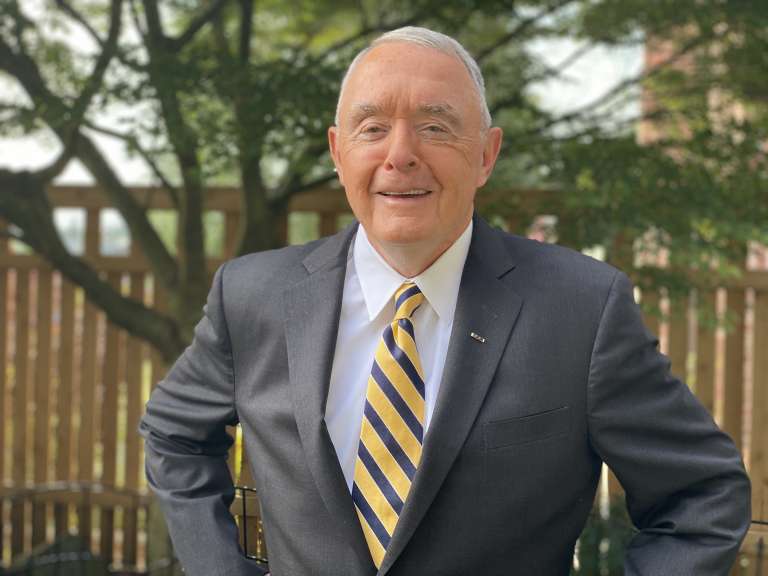 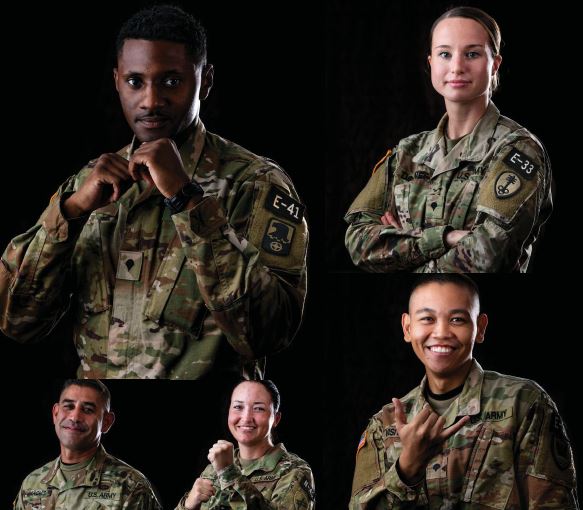 VIET NAM– OUR VETERANS IN PERSPECTIVE

Careful we don’t confuse a political argument with a military view. The most effective, battle tested, lethal, and reliable main battle tank in the world is the US M1A2 upgrade. We have 1500. MULTI FUEL. Gas. Diesel. Jet fuel. 265 mile range. 45 MPH.

If Abrams tanks work in Poland, why cant they work in Ukraine? I understand the jet fuel and high maintenance constraints. And Leopards are better. But there's no military utility in deploying them in Ukraine? Really?
https://apnews.com/article/nato-poland-united-states-europe-national-security-68e959d619e9b164b49aafc087caa817

A brave man. Thoughtful answer. Putin has led Russia into an economic, political, and military disaster. He cannot back out. His people will not... cannot remove him. His brutal military is using firepower to destroy the civilian infrastructure of Ukraine.

Starting a special military operation was a catastrophic mistake.

I don't know who told Putin that the Ukrainians would not resist.

I highly recommend listening to it.

Astonishing nonsense about refusal to provide M1A1/A2 MBT's to Ukraine. The Egyptians have 1100. The Saudis have 450. The Moroccans have 380. Its a multi-fuel engine of enormous speed and reliability. Incredible lethality. An experienced UKR tank crew could fight in 30 days.

Germany's refusal to give tanks to Ukraine without a similar pledge from the U.S. has left Scholz isolated among allies—but so far aligned with public opinion at home

Germany's refusal to give tanks to Ukraine without a similar pledge from the U.S. has left Scholz isolated among allies—but so far aligned with public opinion at home